Medical Breakthrough Or Is It Science Fiction

Medical Breakthrough Or Is It Science Fiction 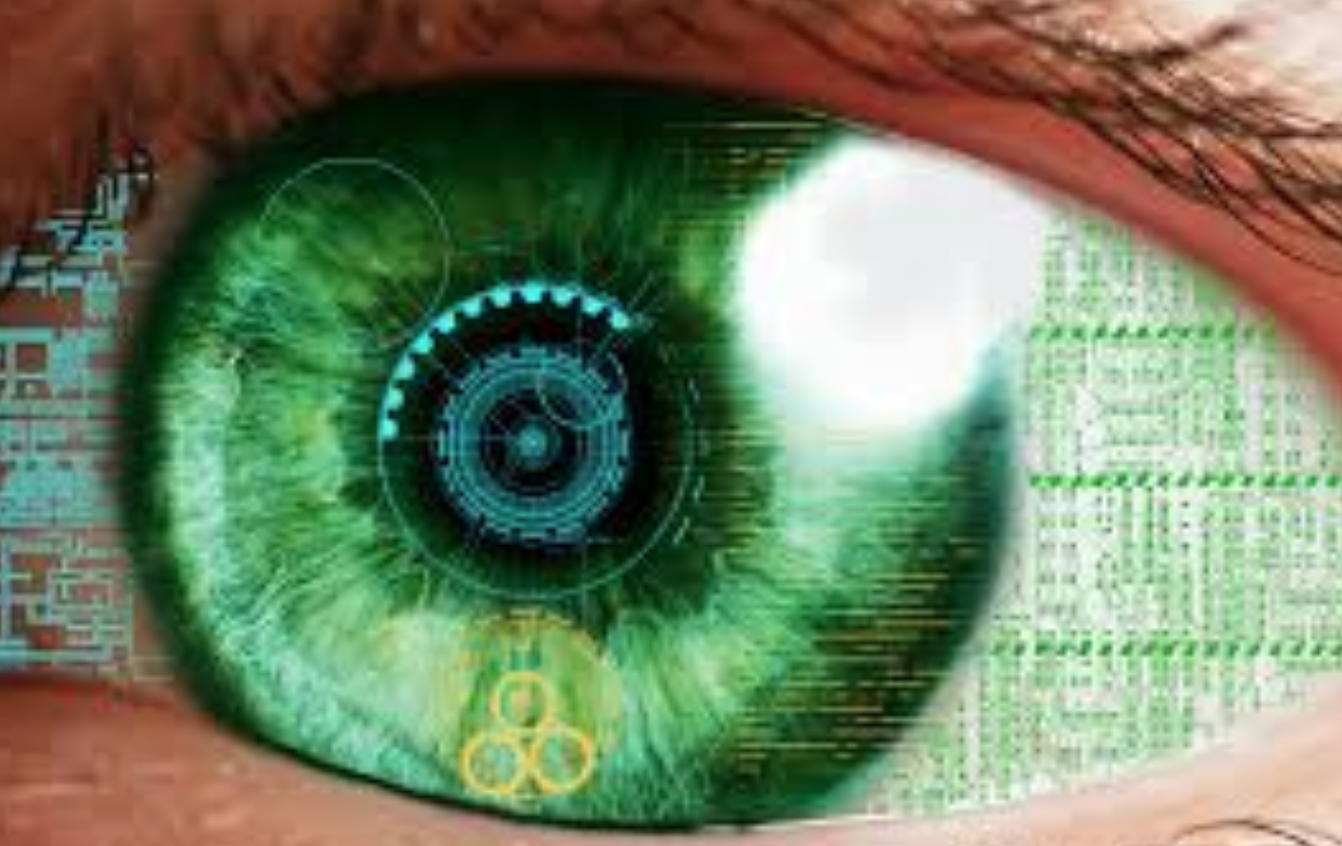 The “Argus II” takes a video signal from a camera built into sunglasses and wirelessly transmits that image to implants in the retinas of people who have lost their vision. Though it’s been available in Europe since 2011, the U.S. Food and Drug Administration (FDA) only approved the eye earlier this year.

The system isn't perfect. It lets a blind person regain basic functions like walking on a sidewalk without stepping off a curb, and distinguishing black from white socks, but only lets you read one giant-sized word at a time on a Kindle. Plus, as the retina itself heals over the implant, the quality of vision decreases. The Argus II is currently only approved for people who have lost their sight from retinal pigmentosis—which affects 1 in 4,000 Americans. But the technology could soon help the more than 1.75 million people who suffer from macular degeneration.

Not all cancers are equally lethal—cancer in your prostate means a longer survival rate than a malignancy in your brain, for example. But even prostate cancer comes in multiple flavors ranging from manageable to very bad. By analyzing the mutated genome of a tumor, doctors can now pinpoint whether a cancer is sensitive to a certain chemotherapy, or one that doesn’t respond at all to current treatments. Knowing the subtype might mean jumping directly to a clinical trial that could save your life.

The system includes sensors implanted in the brain that can spot the first tremors of an oncoming seizure. Then it sends electrical pulses that counteract the brain's own haywire signals, stopping the seizure in its tracks. Even more impressive: The NeuroPace can be fine-tuned by doctors based on its performance. In the first year it was available, seizure episodes were reduced by an average of 40 percent—but 2 years later, they dropped by 53 percent.

Until recently, treatment for hepatitis C fell into the good-but-not-great category, with only around 70 percent of patients being cured. And that was after as much as 48 weeks of a strict anti-viral drug regimen, including injections of interferon—which causes a number of debilitating side effects. But the new drug Sofosbuvir is a much more potent killer of hep C, with success in as many as 95 percent of patients. Even more, the medication only has to be administered for 12 weeks, sans interferon injections.

The idea of taking someone else's poop and giving it a new home in your own colon may sound repulsive, but the treatment has proven remarkably effective in curing infections of C. difficile—a nasty bacteria that kills 15,000 people each year. Take heart: The digested food waste in feces isn't itself the cure. You're simply gaining some of the helpful bacteria living in the donor's gut—like a farmer choosing the hardiest crops to seed next year's fields.

Around 1 in 4 people who are hospitalized for heart failure don't last much longer than a year. But a new drug called Serelaxin has upped the odds of survival by as much as 37 percent, according to a University of California, San Francisco study. It's a synthetic version of the hormone relaxin, which is produced by pregnant women to help with the increased stress carrying a fetus places on the heart. “It not only opens up your blood vessels to supply your organs oxygen, but it has anti-inflammatory properties,” Dr. Roizen says. Serelaxin's life-saving potential is profound enough that in June, the FDA dubbed it a “breakthrough therapy,” putting it on a faster track for approval in hospitals.

If you're undergoing a colonoscopy, you'll want something to take the edge off (for obvious reasons). But even a light sedative to help you snooze while doctors spelunk your butt requires the presence of an anesthesiologist—which translates to $1 billion in additional medical expenses, according to a study in the Journal of the American Medical Association. Enter the Sedasys: a computer with an attachment on the IV that meters out the correct amount of sedative and monitors vitals. It even includes an earpiece to wake patients up if necessary. That allows docs to administer “light to moderate” sedation on their own, with a single anesthesiologist supervising multiple patients.

The difficult goal in any cancer treatment is to kill the tumor while leaving healthy cells alone. Recently, a better understanding of what makes cancer cells tick has allowed scientists to develop a class of drugs that pinpoint a weakness in cancer's uncontrolled growth. For example, in lymphomas and leukemias, scientists have determined that the growth is controlled by a protein called Bruton's tyrosine kinase (BTK). After years of experimentation, doctors developed a new drug called Ibrutinib that blocks BTK.

A pair of studies in the New England Journal of Medicine this summer found that the oral pill helped 71 percent of chronic leukemia patients and 68 percent of patients with a type of non-Hodgkins lymphoma. Most importantly, Ibrutinib killed off the lymphoma while leaving the rest of the immune system alone.


If you need to find out about a Naples real estate agent you can contact the Naples Area Board Of Realtors for more information.


Other Articles Of Interest:

Medical Breakthrough Or Is It Science Fiction
What Does The Future Hold - Predictions
Mountain Size Asteroid On Path With Earth Russian Scientist
Spinosaurus: The New Evidence.
European Parliament Vote To Break Up Google
Guy Jumps On Dead Whale
Can Eating These Seven Fish Harm You
Bird Rolls Off Car Only In Chicago
Ionic Wind Thruster The New Jet Engine
Dental Scrap Processing What You Need To Know When You Are Dealing With Gold
Easier Airport Security
Another Jurassic Park Builder Series on Youtube
Liberian Hospital Overwhelmed
Inside UFO Base


Other Videos Of Interest: