Can Eating These Seven Fish Harm You

Can Eating These Seven Fish Harm You 5:22 AM

Can Eating These Seven Fish Harm You

Reaching full maturity after 20 to 40 years, Orange Roughy has been greatly over-harvested and has a difficult time recovering.

Although sometimes labeled as 'sustainably harvested' don't be fooled, none of these fisheries are certified.

Overfished since in the 1800s and heavy contaminated, Atlantic flatfish which include sole, halibut and flounder, should be avoided.

The population has dramatically declined and is not sustainable for long-term fishing.

Shrimp might be delicious, but if it came from overseas, you don't want to eat it. Not only are shrimp from overseas usually loaded with antibiotics, but they also come with some pretty gross additions to their cargo.

People find rat hair and dead bugs mixed in with the shrimp, and some has even tested positive for E.coli.

If you have ever seen a salmon farm, you know why you don't want to eat fish from it. Thousands of them are pinned together in a small space that becomes a breeding ground for parasites.

The farmers must then use antibiotics to treat them, which means with every bite you take, you also get a helping of antibiotics. 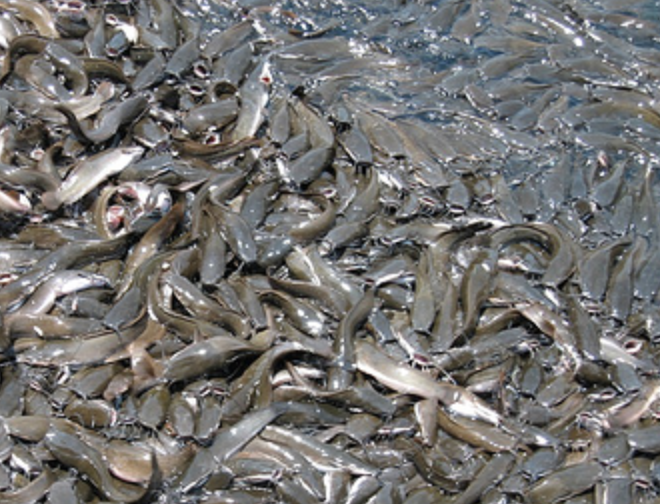 If you are going to eat catfish, opt for fish caught in the United States. Otherwise, you might end up with medication that the US government has banned making its way into your system.

Most catfish comes from Vietnam where these antibiotics are not illegal, and farmers use them to fight poor living conditions. 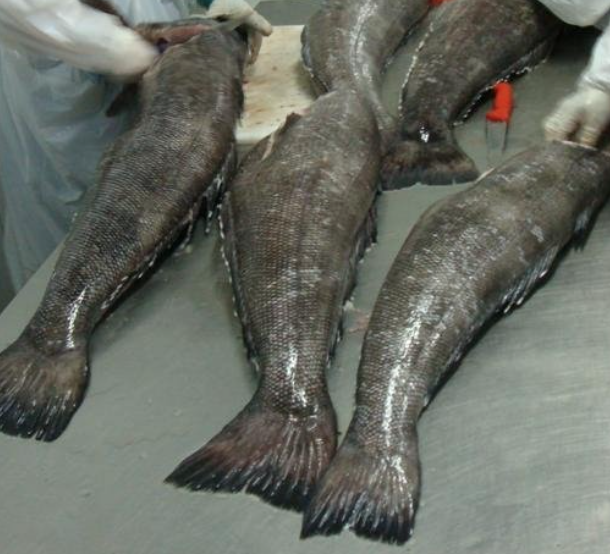 If you live in the United States and eat Chilean sea bass, there is a good chance the fishermen who caught it broke the law.

Greenpeace thinks the fish will eventually become extinct for this reason. If this is not enough to convince you, note that it is high in mercury.

Many people consider shark to be a delicacy, but eating it presents a whole host of problems. Sharks tend to be high in mercury, but killing them also means getting rid of other foods you enjoy, such as scallops.

The sharks eat smaller predators that prey on scallops and other types of edible fish, but the numbers will decline if the number of sharks in the ocean do, too.

If you like to eat grouper, pay close attention: the Centers for Disease Control issued a warning in 2013 stating that it can be poisonous.

Sort of like food poisoning, eating the fish can cause nausea, vomiting, and diarrhea, but it can become more dangerous and lead to neurological problems.

Unfortunately, the toxin that causes the poisoning is hard to detect. 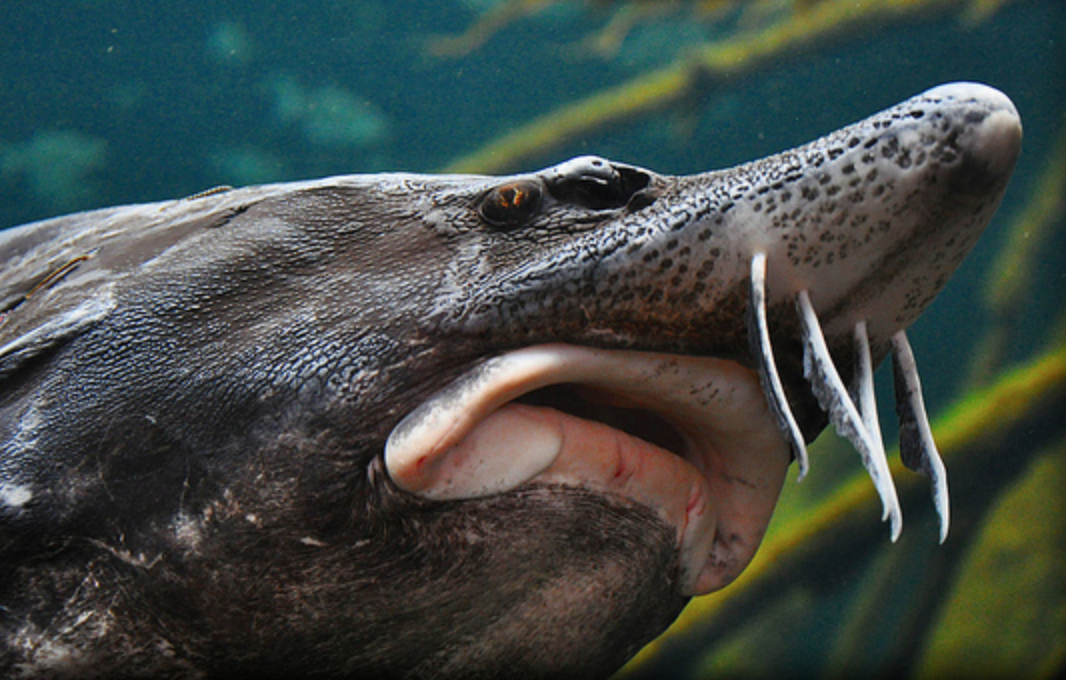 Caviar is not necessarily bad for you, but it is bad for your ecosystem, which will eventually affect you.

People are overfishing beluga sturgeons in order to sell the product, and dams pollute the water where the fish live.

It takes a long time for these fish to reach the right age to produce caviar, so killing off much of the population will soon make this expensive delicacy even rarer than it already is.

Although directly relating to the financial health of New England fishermen, the mismanagement and stock collapse in the 1990s have left Atlantic cod to be listed one step higher than endangered International Union for Conservation of Nature's Red List of Threatened Species.

You can still eat Pacific cod with your fish'n'chips, as the market for this cod is strong and healthy.

Other Articles Of Interest:

Other Videos Of Interest: